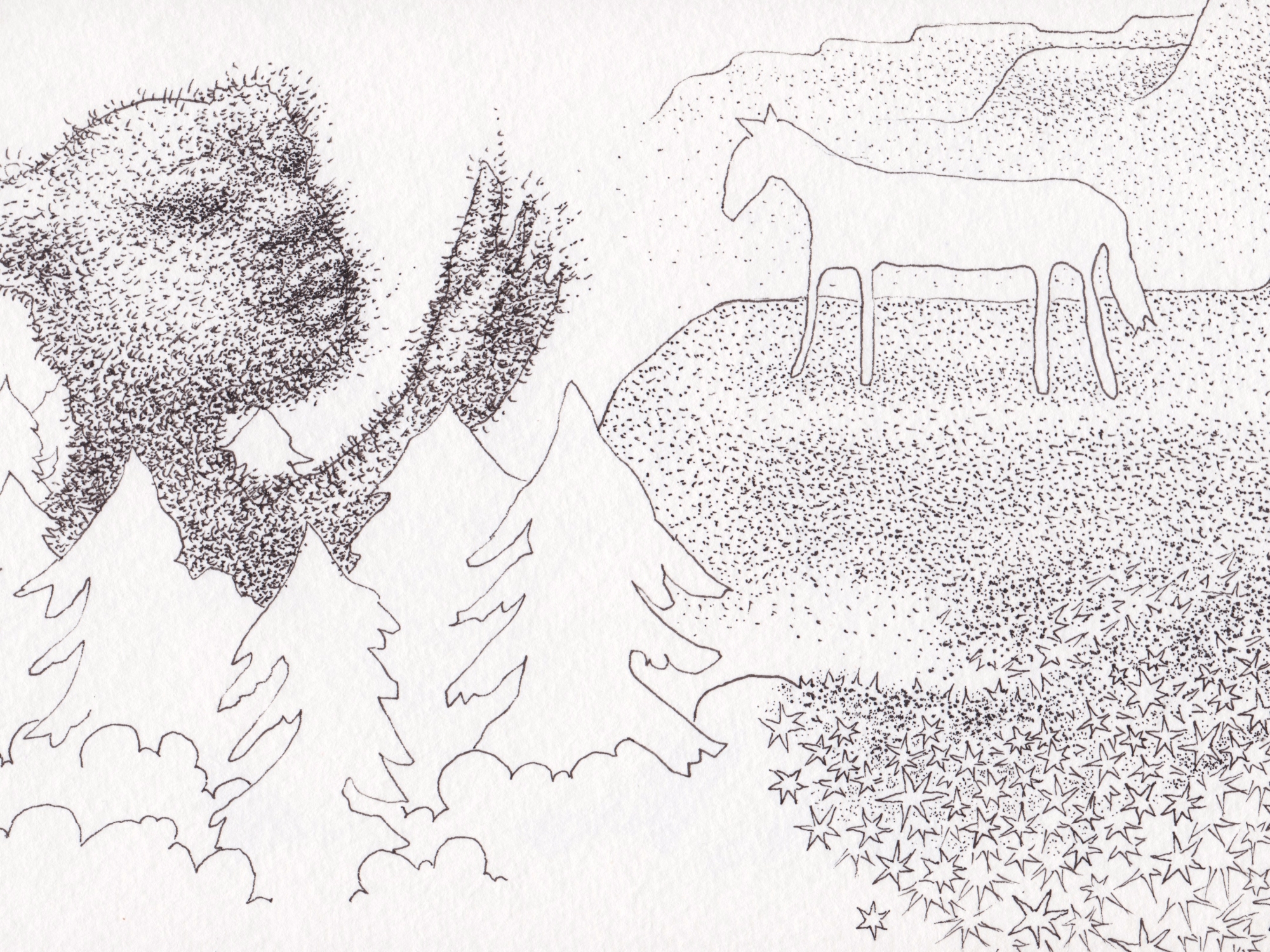 Many argue that there is no universal ethics. It is commonly held that morality, like the word “mores,” just means what is customary, at best maybe social contracts, but beyond cultural habits and conventions, there is no absolute morality.

I am confident that there is a universal moral law, and it is life.
The problem people have with this is that all forms of morality up until now have been normative, or authoritative and rely on some form of “might = right.” 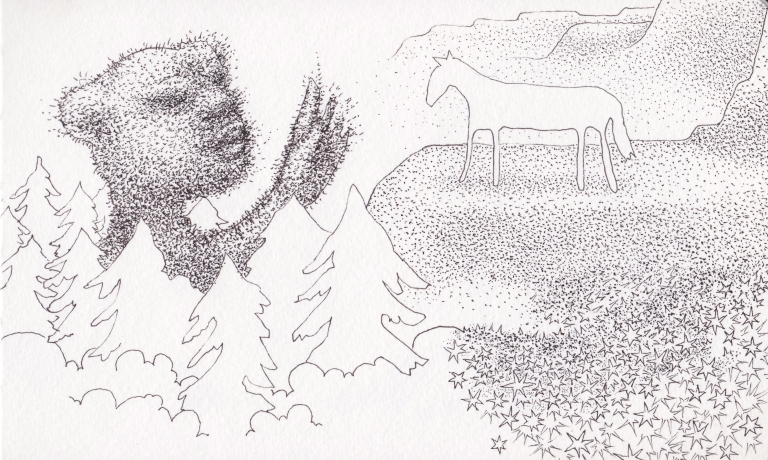 The other very popular source of ethics is Nature or “the natural order”, which is the belief that nature is righteous and good and to oppose nature is bad – just the term unnatural is evidence of this assumption. But I think this is a sheltered view of nature. Evolution is based on random mutation and fitness which is never personal but arbitrary.

Here is a thought experiment: An alien craft is approaching Earth; this assumes an advanced and complex species. They study the beings on Earth and open up a dialogue. They want to know how to interact with us, so they look at how we interact with the other creatures on our planet. They ask us how we classify ourselves in relation to other beings. We say we are human animals and we classify ourselves as intelligent mammals. They ask if we eat other mammals. We say we eat less-intelligent mammals. They ask if we do this out of necessity. We say, no, there is a minority of us who chose not to eat any class of animal. Consistent with this, they then eat those of us who eat less intelligent creatures, they say that next they will eat predators-by-necessity but they will leave the vegetarians.

I do this because life itself implies a universal moral hierarchy.
Those that value life, in their behavior and attitudes are in this hierarchy. Those who do not, are not. This is because life is the prerequisite for value, without it there is no value. It makes no sense to value anything if you do not first value life. Without life, time and space are worthless.

To have any values at all you must be alive. Life is the one prerequisite for all worth. A set of values that flow from anything other than life is self-contradictory. Valuing life is a universal moral baseline for all beings; valuing your own life is the only way I can trust that you will value mine.

All normative standards of behavior falsely assume life, as if all living beings could be obliterated and these principles and rules however loving and just would be unaffected.
Normal is not moral and nature is not moral, because they do not place life first. We cannot turn to what is normal and natural as a moral guide.

Self-awareness/consciousness does not magically confer on us any moral superiority. Animals without this poorly defined and untestable attribute are not innately inferior. On the contrary, self-awareness would only add weight to moral responsibility. We intuitively know that the wolf and lion who kill out of necessity are superior on the moral hierarchy to the self-aware human who eats steak on Friday because it is a social norm. With self-awareness comes ethical complexity.

We are complex beings. Valuing life is a complicated challenge. Those who simplify what is complex, are morally inferior. We cannot simply defer to the so-called “values” of nature or social customs to justify our oppression and subjugation of the less successful aggressors. In the universal moral hierarchy of life, the superiority of predators and prey is reversed. The power of the oppressors does not confer on them any rights. Prison is for predators.

Universal rights are intrinsic to valuing life. The greater the rights, the greater the value of life. Those who do not value life first and foremost do not have any moral claim to rights.