Irrespective Of Perspective: POV w/o me

Most people think we have enough evidence to know that things exist even before we observe them and that objects don’t spontaneously spring into existence when we perceive them and cease to exist when we look elsewhere.

It is scientific and rational to believe that all that exists does so despite being observed.

Whether scientific or not, most intelligent people live assuming that what exists is broadly and generally observable, independent of any single point of view: that there is my personal “in here” and our in-common “out there” that persists irrespective of perspective.

This worldview tells me that my singular space-time perspective is not relevant to the story of the Big Bang, in fact, my POV has zero effect on history. But science also tells me that to test what happens requires a fixed or relative point of perspective from which to observe or be observed, and much of scientific evidence relies on one or more such perspectives.

That the universe persists whether or not I live or die makes sense. This assumption is central to the current scientific worldview. But, why does this assumption seem reasonable? After I lose my singular perspective, where am I? What universe is persisting in relationship with a perspective that has no location? Without a singular, local perspective, “the past,” loses its positioning relative to my POV and becomes “a past,” a possible past, and similarly, every point in space and time bear equal weight.

No person who seriously takes the point of view that there is a singular, dominant and persistent universe, has dangled off the precipice of being.

Everyone’s an I
And that includes you

We use language, but language also uses us, it objectifies us. No one is a “you” or a “he”, or “she.” Everyone exists as an “I,” but language does not treat us that way. Put another way, we are all first persons, but language abstracts first person into the second and third person perspective. All grammatical persons, besides the first person singular, are fictions. The third person is a sinister abstraction, stifling empathy and fueling a morally dangerous “remove,” reducing living individuals into objects.

Putting myself in a second person perspective is a bit like what self-consciousness does: when I am aware of myself, I am both the actor and audience, I act and I observe my own action as if it were a second person. Putting myself in the third person is self objectification, it is narcissistic, escapist, and deeply dishonest, because it presents the narrative while denying the narrator.

For a tree to fall in the forest that no one heard, we need someone who was there to tell us that this happened. If no one is there to observe that there is no one around to hear that a tree fell in the forest, then who is telling the story? For, to tell me no one is around is to be relating a witness observation that there was no one there during the falling of the tree, while at the same time claiming not to have been there. To tell me that a tree falls in the forest and no one hears it, is to claim to have had a third person experience.

There are profound ethical implications to the way language normalizes the objectification of first persons. No thanks to language, how I see myself may not need to extend to how I see her, him or it, because, although “he” experiences life as an “I,” by giving him a third person pronoun, language distances him: from subject to object; from end to means; from being to thing (commodity, refugee, enemy, job, human resource). How we behave towards people changes dramatically once we categorize them or generalize them – compartmentalizing our feelings towards them as types of “other.”

Even though a chair may physically exist, individuals can only effectively experience it through the medium of their own living mind, each with their own literal point of view. An independent, purely objective perception of a chair can not be experienced.

I had what is called a limit-experience. When I was drowning, it became obvious that my life was not like a movie with a story that would continue without my character. I am not a solipsist, I know it is painful to imagine, but, think about it: what is history with no point in time from which to view it? I realized, from my experience on the boundary of non-life that neither religion nor science has the guts to equip us to process what it means to lose POV and leave history.

For people who are unfortunate enough to have felt the slip out of existence into nonexistence, the scariest thing about death isn’t “being dead,” or dying and suffering, but the loss of POV. What exists without a location (point) of observation (view)? I think we are conditioned to fear the physical aspects of death as a distraction from confronting the traumatic mystery of an ending that negates its own beginning.

I wish there were such a thing as being dead, but “being” refers to life. Dead beings inhabit the fictional third person point of view. I would have to be undead to “be” dead, which is to say, marginally alive.

There is something simplistic about the idea that the operation of the universe is observable from a general, person-less point of view. Observation itself assumes organization from a singular point of view in space and time. A general view has no point, it has no location. Without location, there is no measurement, so no form or time or scale. All the existent matter and energy, although real to living first persons, collapses without the singular first person POV. 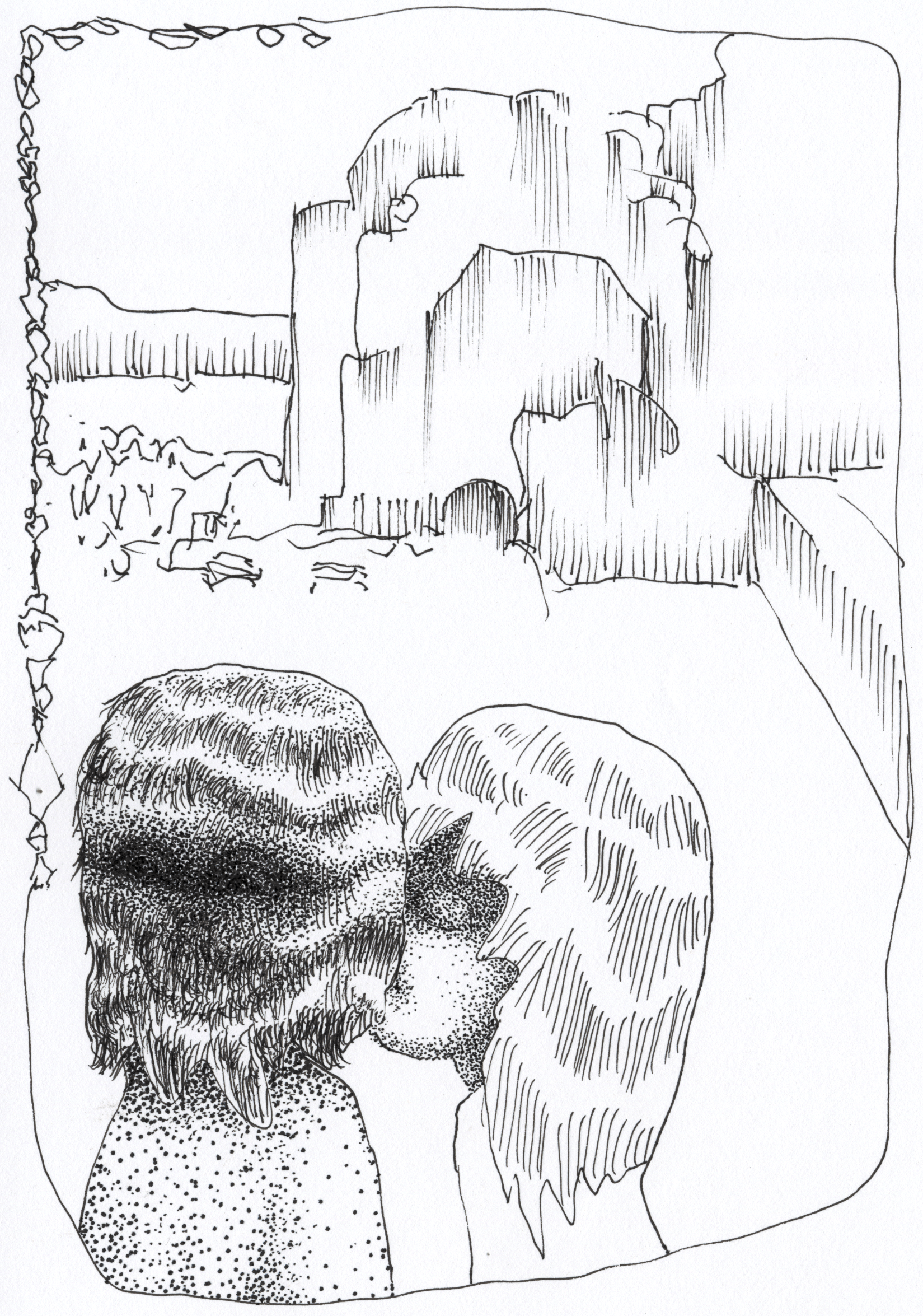 Without a POV there is no scale, no location, no movement, no time or proximity. The universe is a multiverse until the first person singular observes it.

Humane from whose perspective?

A disturbing example of ethical inconsistency, that results from the way language bias reduces living first-person beings into person-less, third-person objects is the concept of Humane Slaughter.

The Humane Slaughter Act, or the Humane Methods of Livestock Slaughter Act (P.L. 85-765; 7 U.S.C. 1901 et seq.) is a United States federal law designed to decrease suffering of livestock during slaughter. It was approved on August 27, 1958.[1] The most notable of these requirements is the need to have an animal completely sedated and insensible to pain. This is to minimize the suffering to the point where the animal feels nothing at all, instead losing a consciousness from which they will never awaken.

Humane slaughter, it turns out, is only humane from the perspective of the slaughterer, and only if it is assumed that there is no other point of view than that of the slaughterer. A strange assumption if, that which makes Humane Slaughter “humane” states that there is a conscious subject that must be sedated – pain and feeling don’t happen to no one.

So, if we add in the point of view of the third-person “object” of the slaughtering – especially given that everyone would reasonably agree that non human animals have a perspective of their own, otherwise who then would feel the pain that the humane slaughterer is trying to minimize, and how can the term “insensible” or “losing consciousness” be applied to someone who was not conscious in the first place? – then we have a perspective of being slaughtered, and so, what is benevolent about “Humane Slaughter” from the perspective of the the victim? A humane act is not one that is done for selfish gain, it is done out of kindness for others, but how can slaughtering someone be done for them? What is kindhearted and unselfish about forcefully taking their life, so I can have their body? Respect for their life means seeing life from their perspective, and this is incompatible with victimizing them and taking their life by force.

As a side note on the use of the word “humane,” I think it is a given that a humane person loves, or at least cares about, non-human animals and has a pretty strong intuition that animals are by nature innocent, not evil criminals or deserving of execution, so, taking the perspective of the one being slaughtered, I obviously do not want to suffer, but, between suffering or slaughter, I, and I think any other living being that were given the choice, would at least first choose suffering as the more humane option, before choosing death, but even though there is a cultural blind spot when it comes to slaughter, our language and social customs would make the term “humane suffering” transparently hypocritical and absurd, by extension then, how much more absurd must “Humane Slaughter” be?

From a first-person perspective, as the “object” of the slaughter, there is nothing humane about being slaughtered while I am unconscious, or sedated, or insensible. What is it about killing animals that is such a foregone conclusion, that the only compassion involved in this act, can be to make them suffer less while we kill them? What could possibly be humane or good-natured about taking away a perfectly healthy living consciousness? Acts of humanity are compassionate, sympathetic and respectful of each others autonomy.
As in the case of fatal injury, it is only humane to kill someone if it benefits them, not if it benefits me.

I would see it as more humane to be confronted by my slaughterer, so they could see my face and have their conscience stirred by my will to live, rather than have them kill me behind my back, and behind their own back, so as to ease their conscience and the consciences of the consumers. This point is demonstrated in the surprising news reports that in the states where the death penalty is still legal, the use of lethal injection, which was supposed to be the most humane method of execution, has actually resulted in disturbing scenes where inmates appear to be dying in excruciating pain, sometimes for an hour or more. Justice Sonia Sotomayor argued that of all the available options, the firing squad might well be the most humane.

“In addition to being near instant, death by shooting may also be comparatively painless,” she wrote. “Condemned prisoners, might find more dignity in an instantaneous death rather than prolonged torture on a medical gurney.”

To die in the dignified retreat of one’s first-person perspective, which is the will of life itself, is the only humane way to die, and there is no dignity in being slaughtered surreptitiously or unnecessarily – if slaughtering animals were necessary then why do vegans live longer and have fewer health problems than vegetarians and meat eaters?

To use language that reduces non-human animals to non-entities is morally inconsistent with the fact that if you can be unconscious, then you can be conscious, which is self evident because we all perceive with our animal senses, and feel with our animal nerves, that non-human animals have their own first-person perspectives, and the fundamental interests of every first-person perspective, such as to live and be conscious, are not unique to humans. 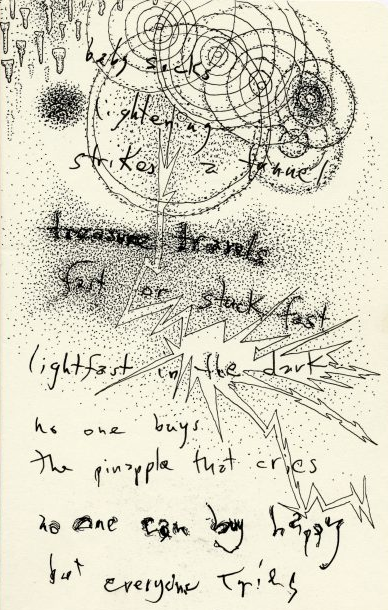 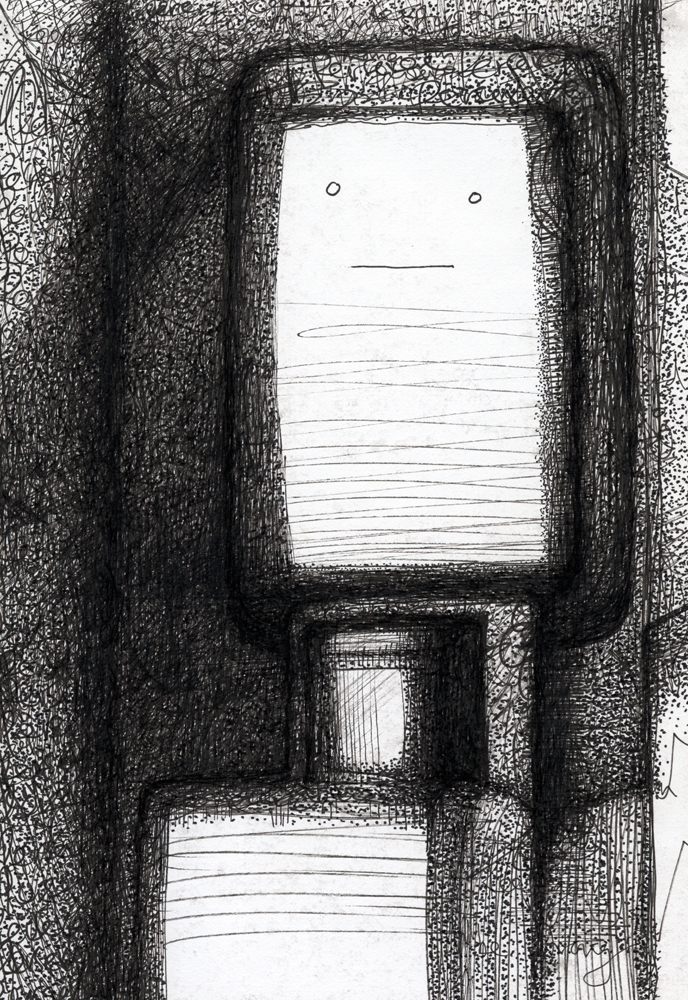 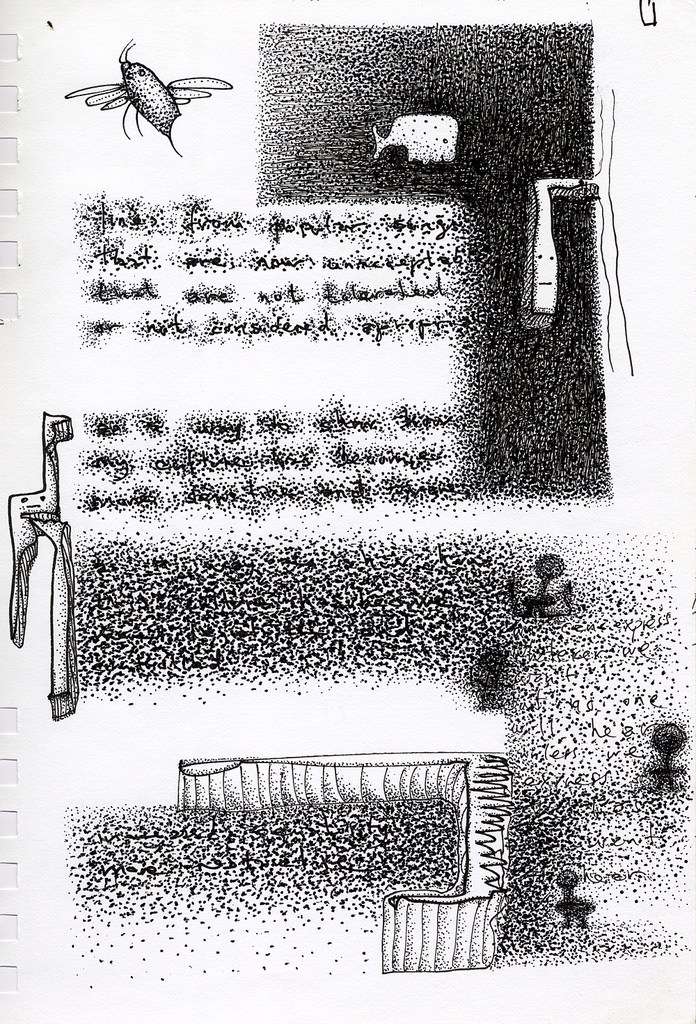 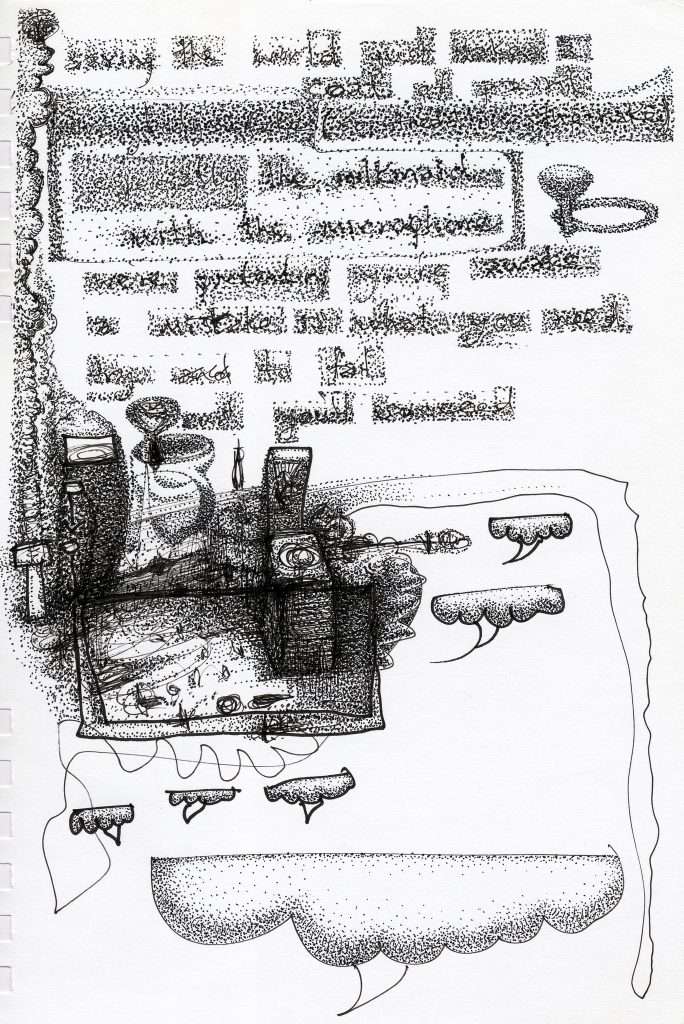